Blaze is a leadership development and change management firm. We inspire people who serve other people to fiercely embrace leadership that is built on authenticity, curiosity, transparency, determination and humanity. We specifically focus on leaders and organizations who are bringing about dramatic change in their community and in their world, providing them with the tools, coaching, and strategic counsel they need to bring big visions into fruition.

The two people responsible for starting this fire are Val Porter Cook and Elyse Klova. Together they bring rigor and whimsy to the work of being a better leader, through self-guided professional development, trailblazer coaching and strategic intervention. 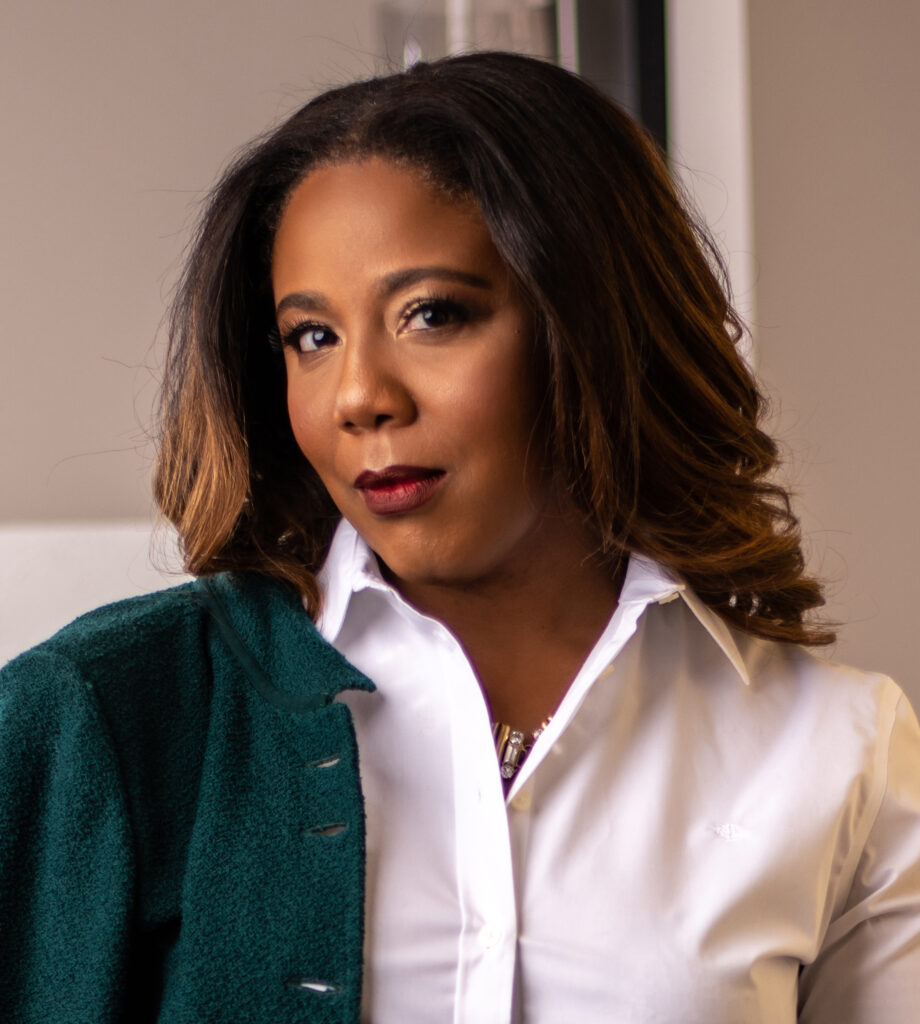 For more than twenty years, Val has dedicated her career to strengthening people and organizations that do good in the world. Prior to founding Blaze, she led the Domestic Strategy and Innovation Division for Foundation Center, beginning her tenure at the organization as director of its Atlanta office and taking on an additional assignment as Interim Director of Education. Her career started at Woodruff Arts Center and includes an appointment as Deputy Director of Fulton County Arts Council, one of the largest local arts agencies at that time.

Val has served on the Board of Directors of the National Council of Nonprofits and Center for Civic Innovation, as well as that of Art Papers Magazine, a leading publication on arts criticism. She has also served on advisory boards and committees for Spelman Museum, TechBridge, Independent Sector, Americans for the Arts, and Prevent Child Abuse Georgia.

Val lives in Smyrna, Georgia with her husband, Columbus, and her two daughters Kennedy and Summer. 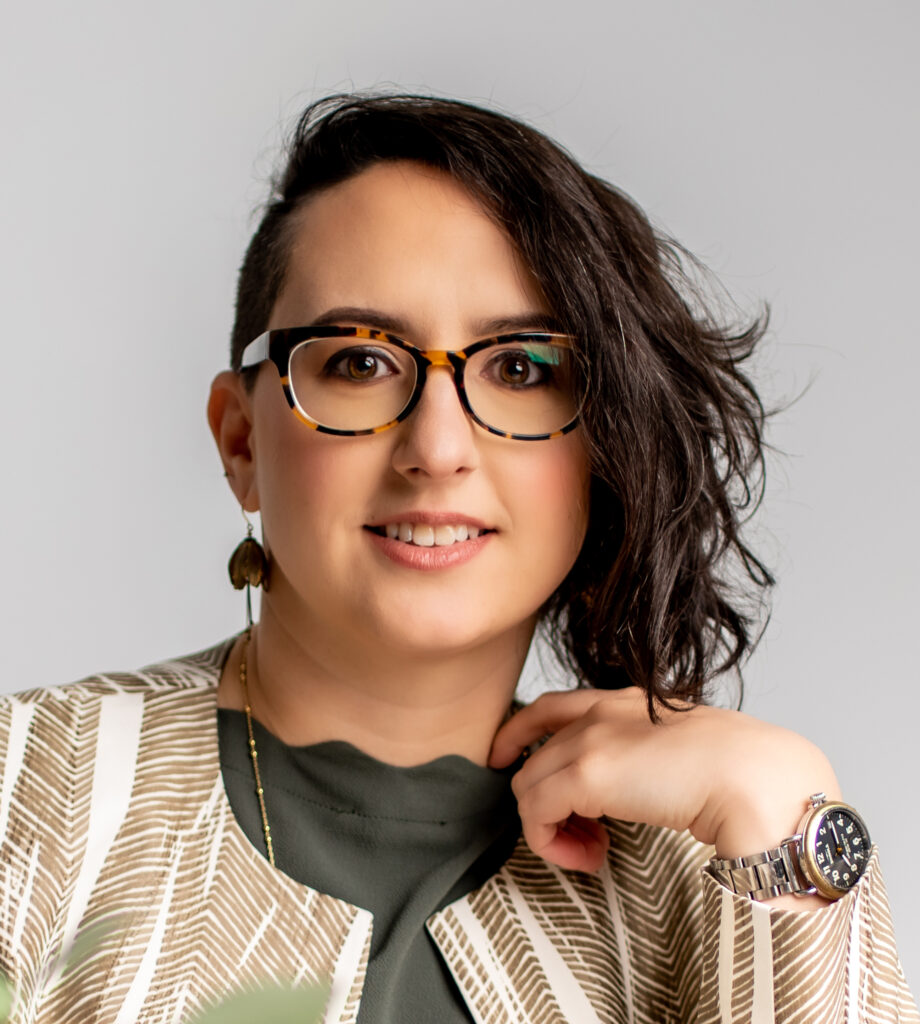 Elyse is a strategist who works with innovative organizations on internal systems and long-term planning. Prior to founding Blaze, she served as Management and Strategy Director and founding team member for Atlanta’s Center for Civic Innovation. Elyse knows what it takes to start an organization, and brings deep experience in organizational development and fundraising to her work with her clients. Elyse got her start in the nonprofit sector at Foundation Center’s Atlanta-based office. She advised nonprofits, taught classes, and managed project and product development for Foundation Directory Online, Foundation Center’s fundraising research tool for nonprofits.

Her volunteer service includes co-chairing Atlanta’s +Acumen chapter, serving as a panelist for Fulton County Arts Council’s grants and contracts program, and helping to found YNPN’s Atlanta chapter, where she served for a year as a board member and Marketing Committee Chair.

She earned her B.A. in Economics and Religious Studies from the University of Virginia and is currently enrolled in The Flatiron School’s Online Web Development Program.